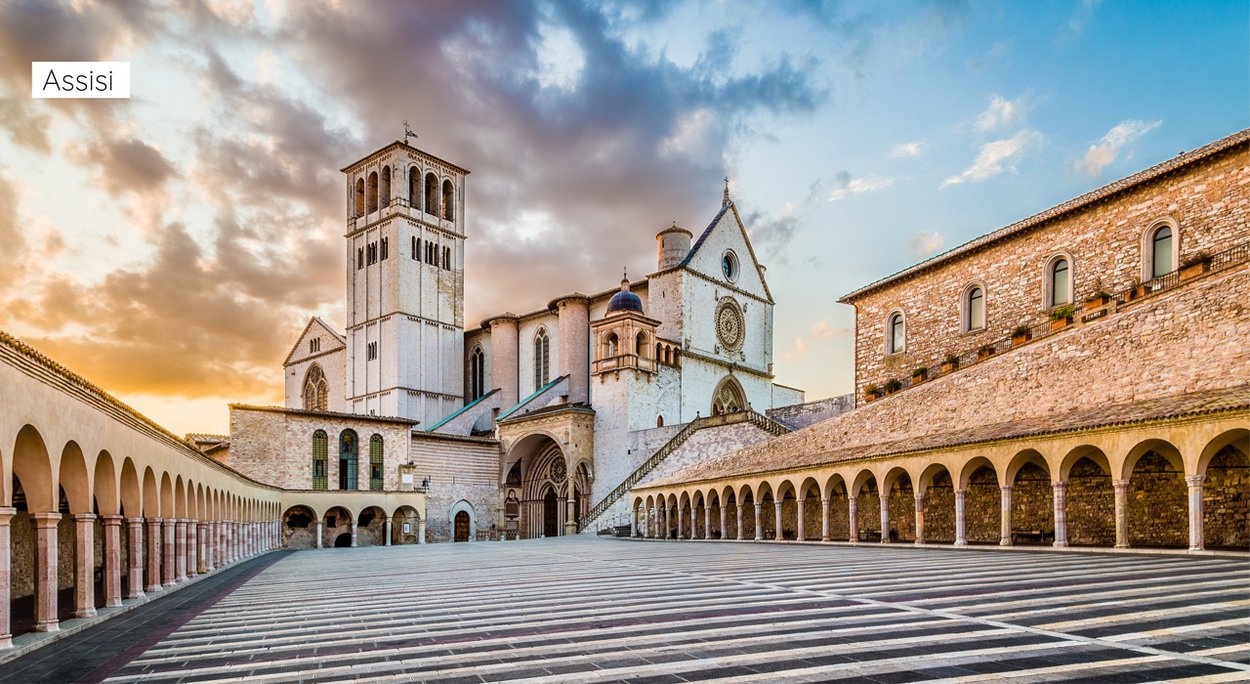 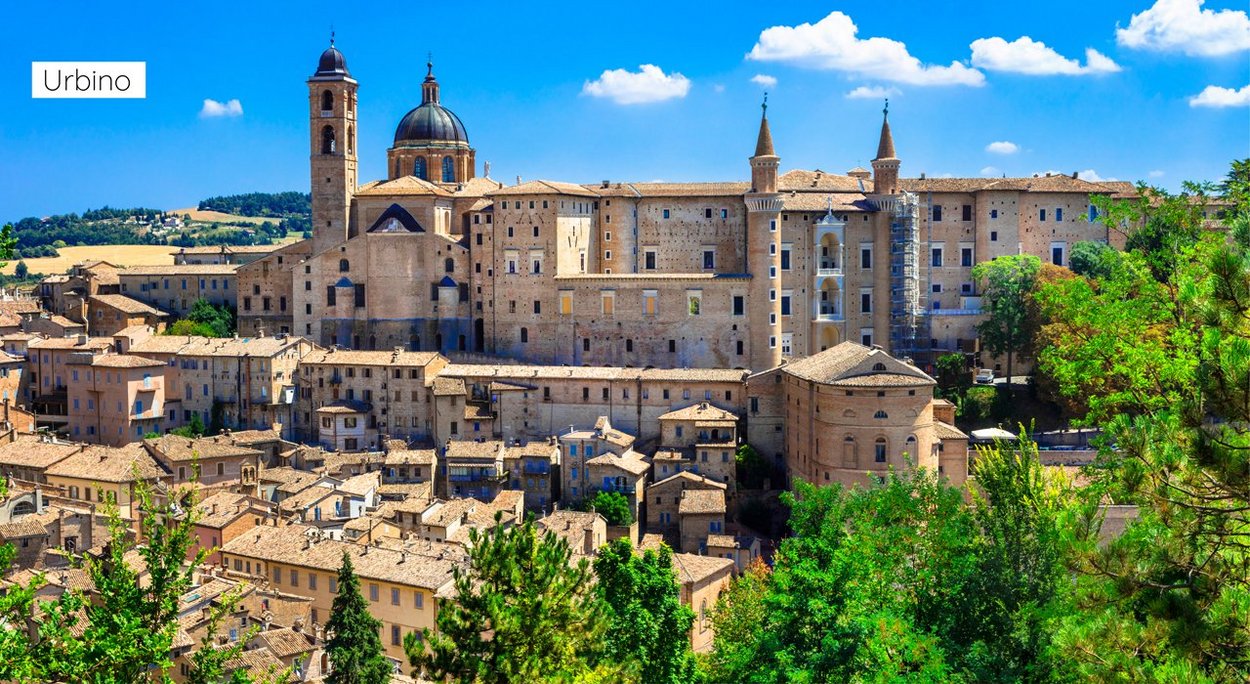 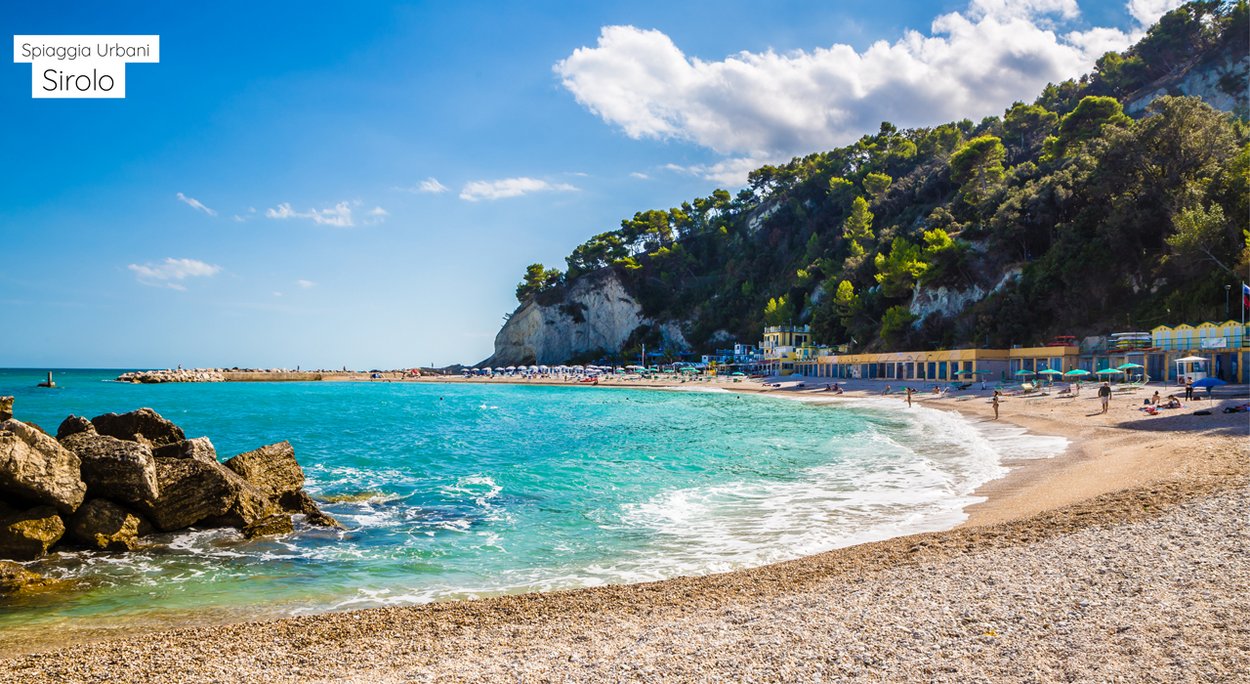 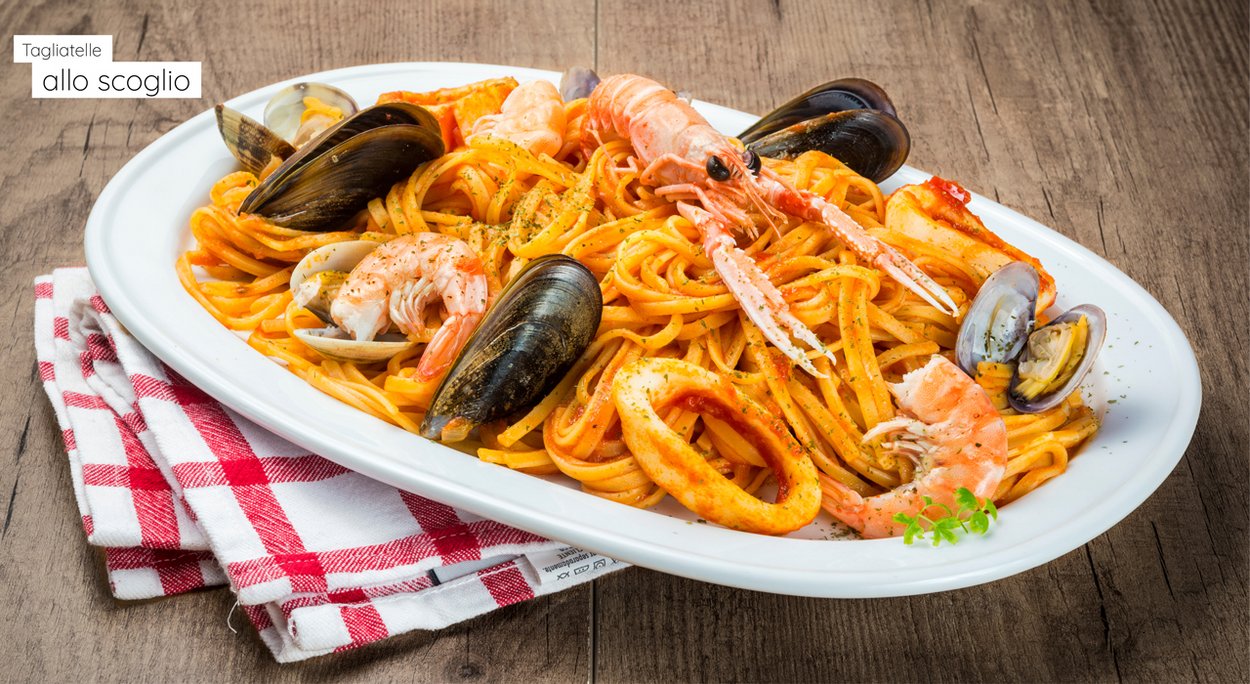 Marche region, in the heart of Italy
The Marche region in north-central Italy stretches along the Adriatic coastline from the historic cities of Pesaro in the north to Ascoli Piceno in the south. The region borders the historical land-locked city-state of San Marino, just north of Pesaro and the Apennines to the west. From these mountains that form the “backbone” of central Italy, the terrain gradually slopes eastwards to form the rolling hills in the hinterland behind Ancona before giving way to the flatlands towards the Adriatic Coast.
Amidst these rolling hills in the heart of the Verdicchio grape country (known locally as the Zona Collinare), lies the small village of Castelplanio. Characterised by its vineyards and olive groves, it is surrounded by natural wonders and numerous destinations of cultural interest. It’s thus well-positioned for hiking excursions and mountain bike trips. Amidst all of this lies Villa Castelplanio, making it an excellent point of departure for sports and outdoor recreational activities, gastronomic tours and exploring numerous cultural points of interest.
The nearby Grotte di Frasassi are among the largest and most impressive stalactite caves in Europe and are well worth seeing.

Nearby Towns and Cities
In the vicinity are some notable medieval towns, including Jesi, or Fabbriano, which are also well worth visiting – including numerous picturesque villages. Between an hour and ninety minutes’ drive away, you’ll come across some of Italy's most magnificent Renaissance town: Urbino, Gubbio, Perugia, Assisi and Orvieto, slightly west. With so much to choose from, it's hard to know where to begin! Even without a car, you can take a train to Rome for a day-trip. If you depart early from the Castelplanio railway station, you can be in the centre of Rome in just over 3 hours.

Gastronomic adventures
The area around Castelplanio offers a number of traditional restaurants (“osterie and trattorie”), serving subliminal "mare e monti" delicacies (Americans call them “surf and turf”, meaning ‘sea and mountains’). The offer a wide variety of sumptuous homemade pasta specialities, which are particularly recommended as well as a variety of outstanding fish and meat platters.

Adria
Along the coastline and cliffs of the Monte Conero Promontory, near Sirolo and Numana you’ll find some of the most beautiful white beaches on the Italian Adriatic. If you’d like to visit the seaside, we recommend the "Spiaggia Urbani" beach in Sirolo, which is less than an hour’s drive away from Villa Castelplanio.